It might have been a dump morning that morphed into a drizzly day, but it didn’t define the RHU-organised Inter-University Dialogue that happened over the weekend at Makerere University. Over one thousand students from a host of different institutions around the country thronged the Freedom Square in what would be an intense dialogue into sexuality, culture and religion.

The theme: The role of culture and religion in promoting better sexual health outcomes, woven into a one-day discourse, also attracted state and non-state actors in higher institutions of learning; top academia, cultural, religious leaders ,health professionals, media and policy makers. The discussions were geared towards promoting sexual health as a fundamental human right to all people without discrimination, and specifically held to commemorate the World Sexual Health Day.

True to the objective, the representation therein was nothing short of impressive; young people with disability, Young people living with Albinism, Ugandans from institutions hundreds of kilometers away from the city, were all included. In fact one of the most memorable speech of the day seemed to come from the young people mentioned above.

Tonny Agea, a Kyambogo student with a hearing impairment joined the conversation via sign-language on the issues around lecturers dating students. “This is wrong,” Agea said. “Lecturers shouldn’t be having relationships with students in the first place!”

Interestingly, the dialogue which sought to explore the notion that it’s young people’s life experiences which can shape and promote responsive policies for addressing better health outcomes, did just that. For example, on the topics of female students and lecturers, the females also joined the conversation. The young Hope Auma, an aspiring teacher said that the lecturers should know better. “The ethics of the teaching profession are clear,” she noted. “Don’t sleep with your students!”

And when Makerere University’s Vice Chancellor, Barnabas Nawangwe spoke, it was to clarify on his earlier remarks on how lecturers should declare relationships with students. “Lecturers must protect the students they work with,” he said. “Even if we encourage lecturers to declare these relationships, we also caution them against them all together, as they just don’t work.”

Soon the conversation would shift to this and back to the theme with a panel of religious leaders, policy makers and just stakeholders really. When RHU’s ED, Jackson Chekweko spoke, it was to caution against beliefs that impair the journey towards achieving good sexual health. The religious leaders present maintained that they were committed to good health in general and glad they could be included in this dialogue.

Check out the gallery below 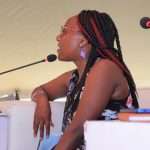 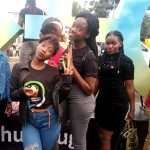 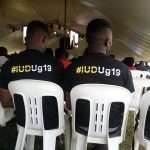 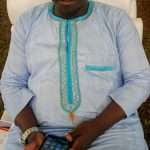 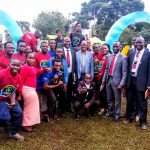 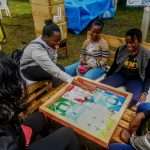 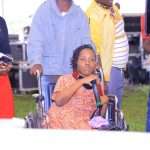 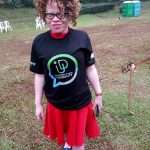 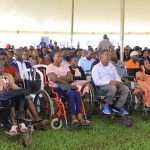 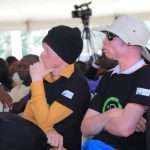 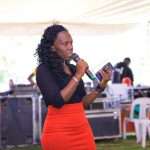 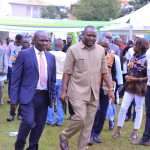 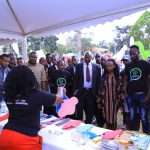 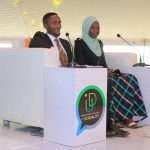 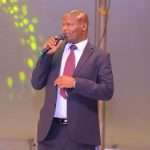 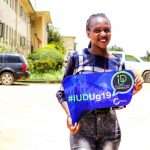 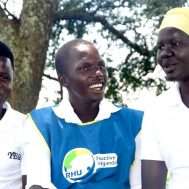 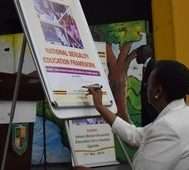 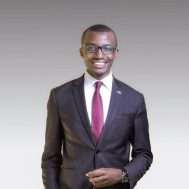