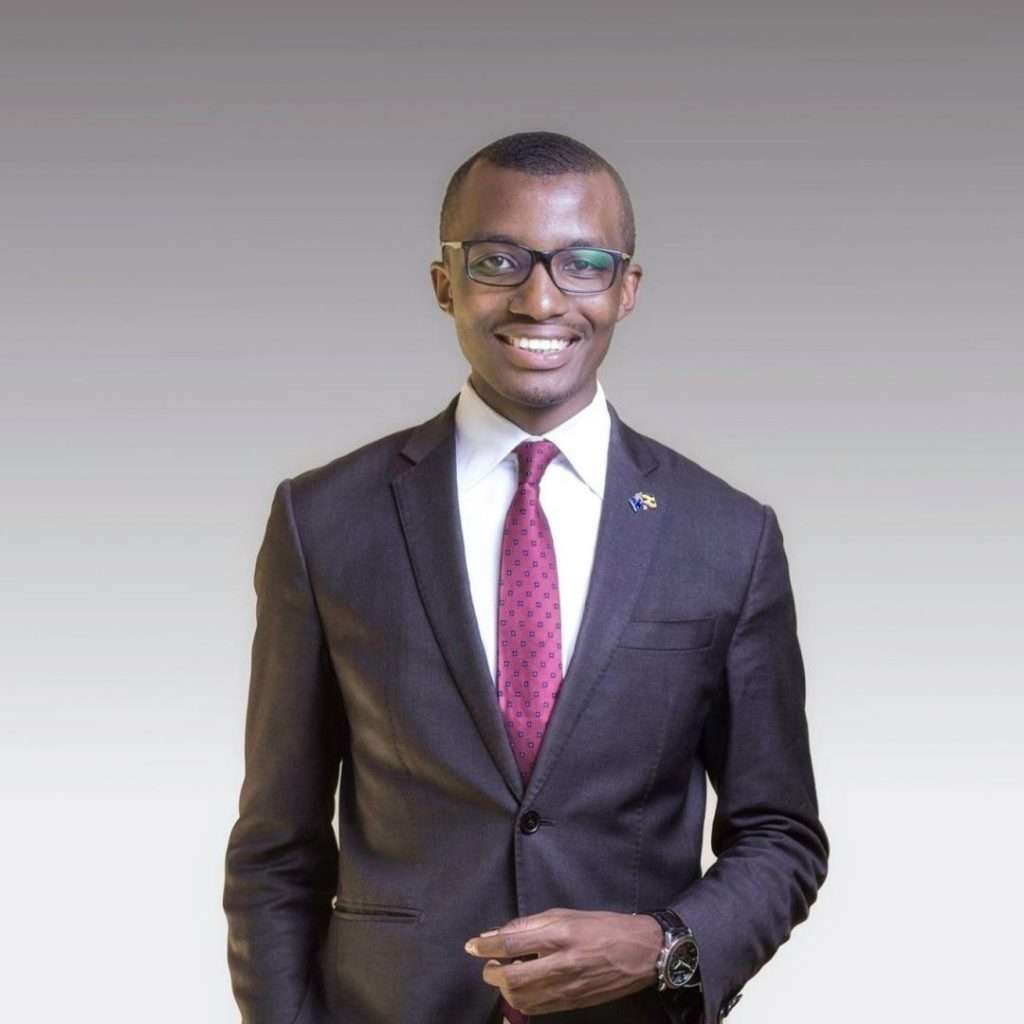 Re-known NBS investigative journalist, Raymond Mujuni joined a panel discussion in the just concluded Intergenerational Dialogue. We decided to not just pay attention but bring you some of the highlights from his panel discussion.Asked why he thought the discussion around Sexual Reproductive Health hadn’t quite reached all and everyone, he started by expressing disappointment. “One of the hardest things to come to terms with is how young people are not given chance to discuss their sexualities,” he started. “You can teach a child to play with toys, shoot a gun, but the moment you say let’s dialogue on sex, people shun that. Yet young people are having sex, they are not even debating with parents about it.”

Mujuni cautioned against failure to allow age-appropriate comprehensive sexuality education. “You are telling people that they can’t have access to that information, yet when they go and make un-informed decision, the script continues,” he noted. “Why would girls learn about Canadian Prairies and not about their bodies?” He said that assuming moral superiority over others instead of allowing for dialogue is the reason Uganda is in predicaments like the 25% teenage pregnancy rates.

“The girls getting pregnant, and those denying them the information are all in the same chances,” Mujuni passionately added. “They say sex is an immoral act, but it isn’t, it is just a pleasurable act, we just have to make responsible decisions.”  He was not done yet and in fact went on to tell of how we as a country simply don’t have our priorities straight.

“It doesn’t make sense that we have young girls who will tell you about how Vasco da Gama came all the way to East Africa but they will not tell you what is happening to their body,” he added. “How does irrelevant information reach our girls whilst the crucial information is denied them?”

He went on to note that even as a journalist himself, he had seen the shortfalls when it comes to SRHR issues in news cycles. “I am very uncomfortable with how media covers the SRHR issues,” a passionate Mujuni stated. “Once these stories run, the reaction from parents, even those in the newsroom was loud, with many saying that wasn’t the content they wanted.” He thinks that journalists too need a little more information as regards to SRHR issues. 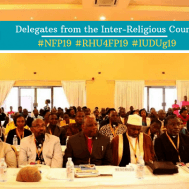 Religious leaders caution on giving birth too early, too soon and too often 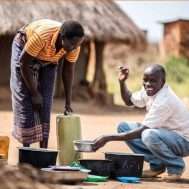 Not ready to get pregnant yet? Here are a few things you could do 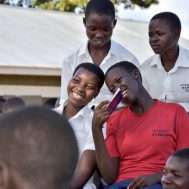